M.B. Curtis: An Immigrant, Actor and Philanthropist in Berkeley 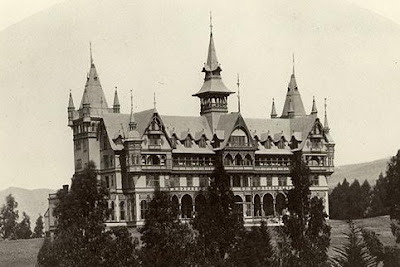 M.B. Curtis: An Immigrant, Actor and Philanthropist in Berkeley

A lecture by Richard Schwartz

Historian Richard Schwartz will tell the fascinating story of the numerous philanthropic and significant deeds of immigrant Maurice B. Curtis, a once famed but now largely forgotten actor, for the city of Berkeley, and that still have an effect on us today. As Curtis catapulted to fame and fortune, he was thrilled to help the town he loved and its people thrive.

Schwartz will also discuss many never-before-shared events at Curtis’s Berkeley-based Peralta Park Hotel, the tallest hotel in the Bay Area at the time (now the site of the Saint Mary’s College High School). This presentation will include Berkeley-specific stories not included in Schwartz’s book, The Man Who Lit Lady Liberty: The Extraordinary Rise and Fall of Actor M.B. Curtis, which was recently released in paperback.

posted by Daniella Thompson at 18:56